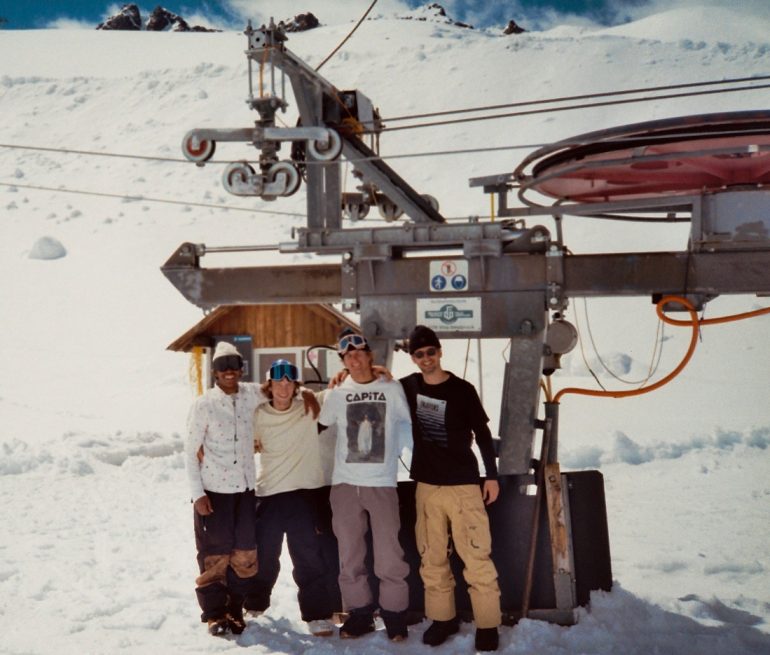 YOUNG AND SAVAGE – Yo was geht ?

Please let me introduce to you the members behind the YOUNG AND SAVAGE snowboard crew. There’re four young and savage shred heads: Leonardo Sitzia, Samy Kauntner, Yanneck Konda and our FAMily MEMber Moritz Amsüss. Those four young men are in the beginnings of their twenties and hungry for shred. It’s a great to see how much passion, work and time they invest into snowboarding and everything related to it. We’re more than proud to support those boys and helping to show their project „Yo was geht?“ to the world of SHRED.

Yo was geht? means Yo what’s up?

This is the perfect quote to describe the beginning of the last winter season. The ski resorts in Germany were closed as well as the borders of almost every country. It seemed like filming a snowboard movie would be impossible… BUT we somehow made it work. While Mo, Leonardo and Yanneck received a travel permission to film in Austria and Switzerland, Samy was stuck at home. So he just ordered a Splitboard and explored the beautiful backcountry of Allgäu to find the perfect pow slopes, kicker spots and pillows. As this season was so unpredictable we did not really come up with a concept to film for our project and decided to rather go out, have fun and make the best out if it.

Felix Weise was the man behind the camera and was able to create a movie which perfectly expresses the vibe of this chaotic but fun season.